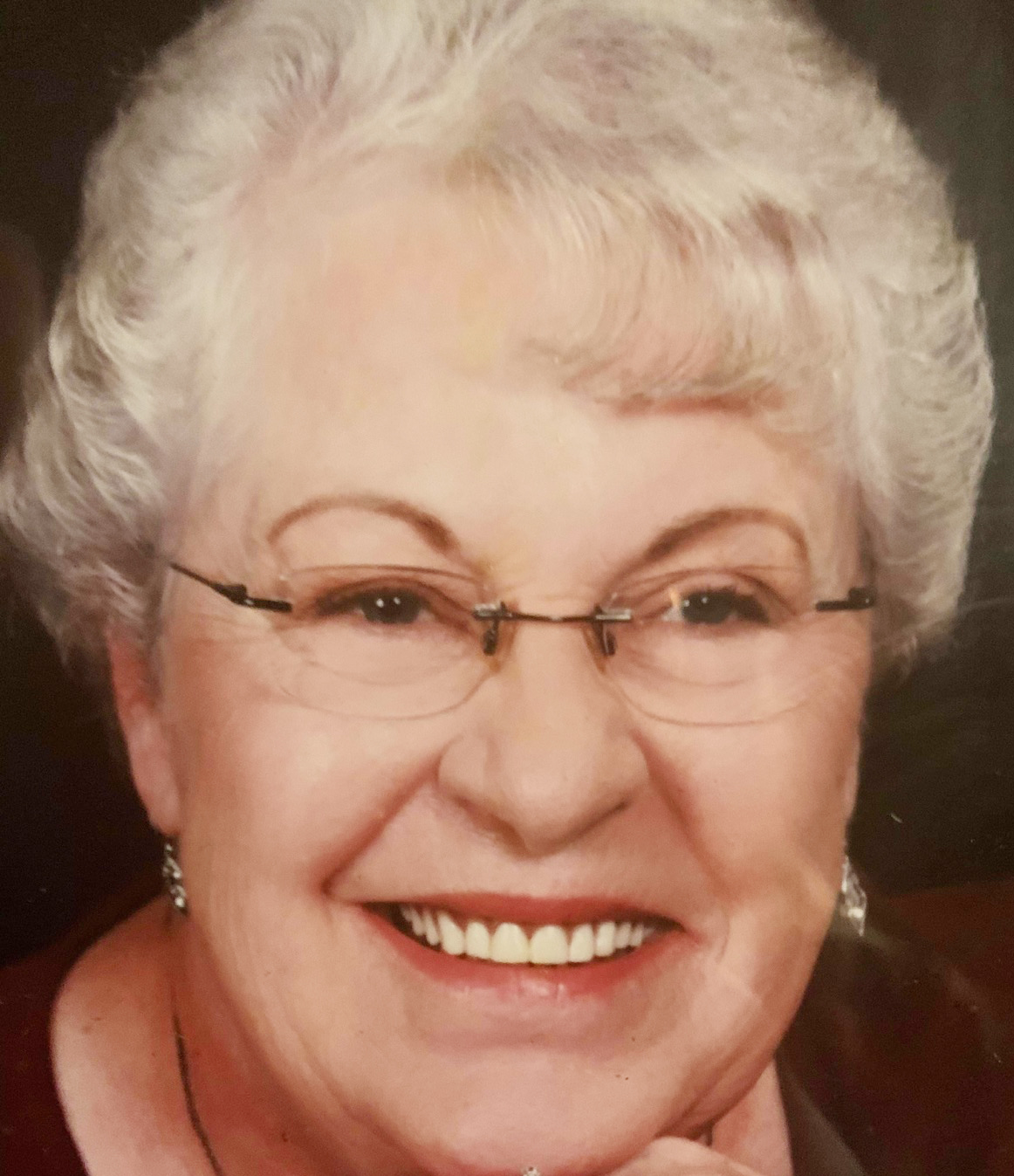 Mary Ann Hyde Christiansen, 75 of the Dick Branch Community in Robbinsville, N.C., went home to be with the Lord on Sunday, Dec. 20, 2020 at UT Medical Center in Knoxville, Tenn.

A native of Graham County, she was the daughter of the late Edward Glenn and Nettie Louise Hedrick Hyde. In addition to her parents, she was preceded in death by her husbands, Edward Holder in December 1987 and Terry Christiansen, Sr. in December 2016; and her brothers-in-law, Denman Adams, J.C. Duckett, and Howson Willmore.

She has 10 grandchildren, one great-grandchild, several nieces and nephews, and her special little buddies, Conner and Raylynn Waldroup.

Graveside services were held at 2 p.m.Wednesday, Dec. 23, 2020 at Carver Cemetery. The Revs. Daniel Stewart and Noah Williams officiated. Her nephews served as pallbearers.

Townson-Smith Funeral Home is was honored to serve the Christiansen family.