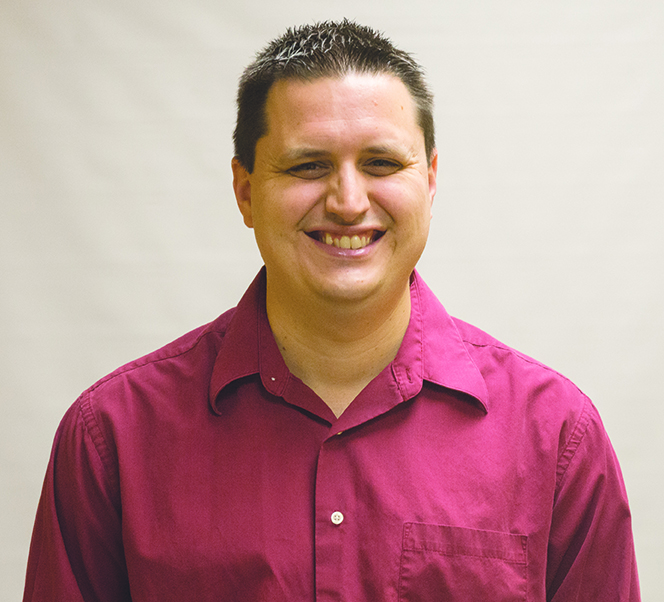 Tallulah – Kevin Hensley became editor of The Graham Star just four months ago, but that was enough to convince Community Newspapers Inc. to give him a promotion.

CNI has named Hensley publisher and editor of The Star, effective Jan. 1. With his additional title, he will oversee the advertising, business and circulation aspects of Graham County’s local newspaper in addition to the news side.

“Kevin has done everything we’ve asked and then some,” said Regional Publisher David Brown, who oversees The Star for CNI. “Graham County readers and advertisers are in good hands with his leadership, and we’re looking forward to a great 2020.”

Hensley came to The Star from the Cherokee Scout, where he was hired as a sports writer in July 2016. The 2015 graduate of Kennesaw (Ga.) State University previously worked with the Times-Courier in Ellijay, Ga.

“Becoming the publisher of The Graham Star will be an easy transition, thanks to the welcome arms I have received in Graham County since moving here in August,” Hensley said. “I am grateful to CNI for exhibiting this much confidence in me, and look forward to continuing the ever-evolving process of making The Graham Star a must-read newspaper.”