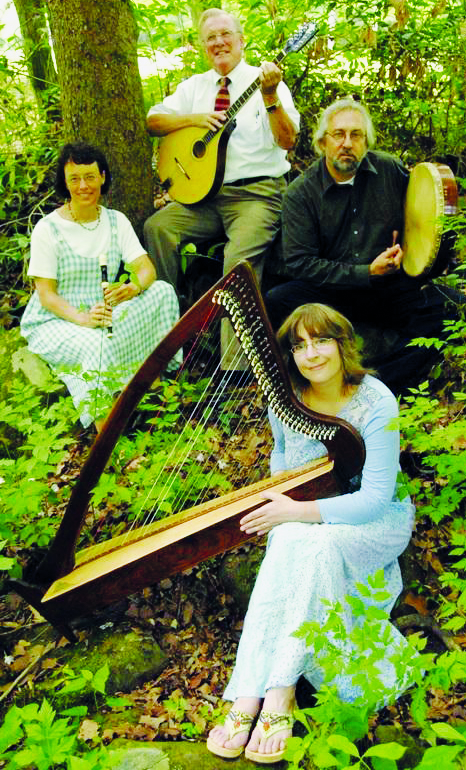 The Smoky Mountain Community Theatre – located at 134 Main Street in Bryson City – will be presenting its 12th annual Celtic Concert at 7 p.m. on Friday.

Tickets are $10 each and can be purchased at the door. Bean Sidhe will be performing again this year.

Bean Sidhe (pronounced Banshee) plays traditional Celtic tunes and ballads, using acoustic instruments covering a broad range of folk music from Ireland, Scotland, England and Wales.  They were organized in 1998 and is the only Celtic band in Western North Carolina that has continued to play together for that long. Bean Sidhe was started out of a desire to study and explore the uplifting traditional music that came to America with our ancestors. It is an attempt to keep alive the musical heritage that influenced much of our contemporary music, especially bluegrass and country.

The band has recorded one CD, which has sold well.