Seamless on the diamond 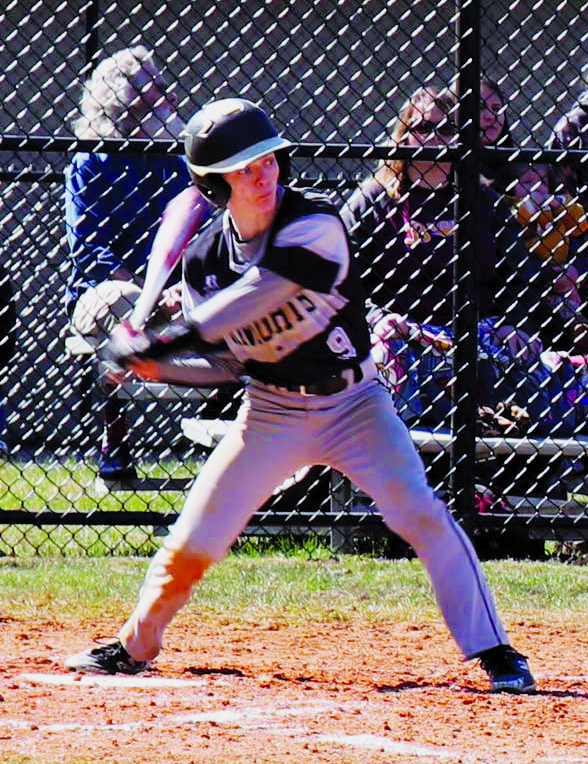 Copperhill, Tenn. – If the first week is any indication, Black Knight fans could be in for a fun season of Robbinsville baseball.

Starting out the year with three straight road games can be challenging, but the Knights (3-0, 2-0) have made the best of the card dealt to them by Mother Nature, as even rainy weather could not dampen their cohesiveness in wins over Cherokee, Hiwassee Dam and Copper Basin.

“I’m loving coaching these fine young men,” said Robbinsville head coach Brent Icenhower after Tuesday’s victory in Tennessee. “We are off to a good start and we hope to keep it rolling.

“We can have a very successful season, once we get all the little details put together.”

Robbinsville’s production was aided immensly by six Braves errors during the game. The Knights’ combo of Coats, Shuler and Landyn Hall held Cherokee to just one hit across the course of the affair.

Hall had a 4-RBI afternoon and also homered, while Coats tripled.

Shuler picked up the victory, allowing just one hit and striking out five Hiwassee Dam batters across four innings of work.

Robbinsville clung to an 8-6 lead as it entered the top of the seventh at Copper Basin on Tuesday, reeling after surrounding six runs to the Cougars in the bottom of the sixth.

But the Knights responded with a 4-run frame and held out to pick up a 12-8 victory.

Kayden Brock racked up three RBIs in the victory, while Shuler had a 4-hit game. Coats would double twice, while McGuire had three stolen bases.

Brock also shined on the hill, allowing just one earned run and striking out eight Cougars to pick up his first win of the campaign.