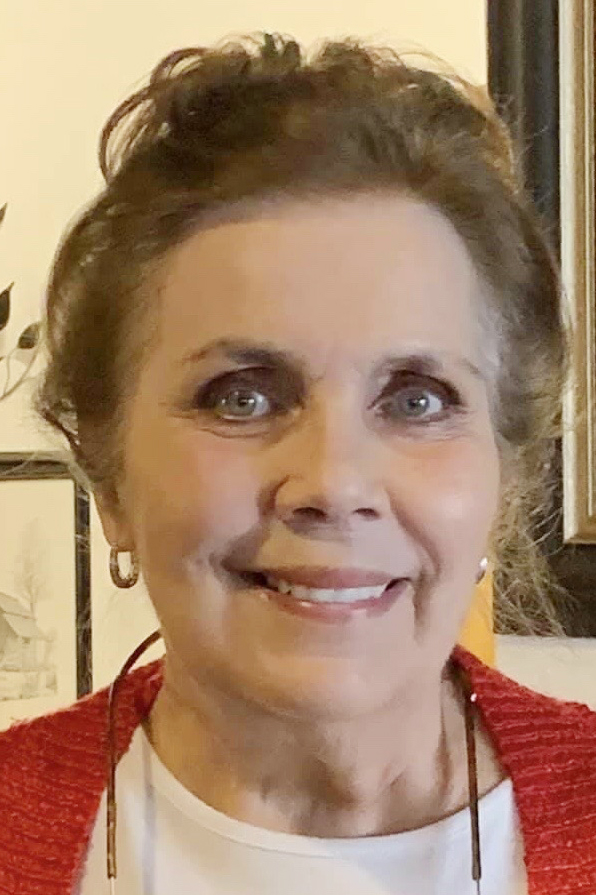 Brenda Phillips Pressley, 72 of the Dick Branch Community in Robbinsville, N.C., went home to be with the Lord on Thursday, Oct. 22, 2020.

A native of Graham County, she was the daughter of the late Frank and Vonna Grant Phillips.  In addition to her parents, she was preceded in death by her brother, Max Phillips.

She was retired from Graham County Schools, where she worked as an Administrative Assistant for 25 years.

Brenda’s natural beauty was not only apparent in her appearance, but in her heart; her sweet disposition will be remembered by all her family and friends.

Brenda is survived by her husband of 43 years, Lloyd Pressley; her children and their spouses, Myra and Lonnie Waldroup of Robbinsville, N.C., Amber and Bill Watkins of Independence, Va., John and Megan Pressley of Tyron, N.C., and Paige and Brandon Jones of Robbinsville, N.C.; her sister, Linda Phillips Campbell of Hiwassee Dam, N.C., and her Aunt, Bobbie Sawyer of Kennesaw, Ga. Her grandchildren are Ashley, Eli, Maggie, Conor, Michael, Cooper, Amelia, Roman, Tucker and Emily.  She has four great grandchildren, Zechariah, Gracie, Jakob, and Kennley.

Townson-Smith Funeral Home was honored to serve the Pressley family.