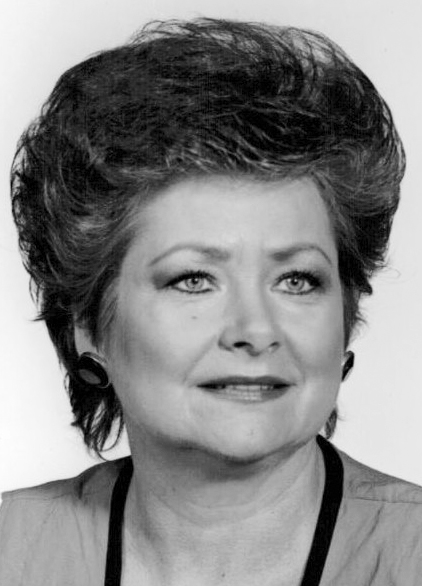 Carol Stewart Crisp, 79 of Robbinsville, N.C., went on to be with the Lord in the comfort of her own home surrounded by her loving family on Tuesday, Aug. 11, 2020.

Carol was born on July 25, 1941 on West Buffalo to her parents, Ralph and Maggie Lee Hyde Stewart.  She was one of seven children. She married her late husband, Sam L. Crisp on Oct. 29, 1955 and they shared 41 loving years together.

In addition to her parents and her husband, she is predeceased by her brother, Maurice Stewart and sister, Roma Stewart Hipp.

Carol lived the majority of her life in Graham County and served various jobs for the county, including meter maid for the Robbinsville Police Department. She was the first female deputy sheriff of Graham County’s Sheriff Department, tax assessor, Director of the Board of Elections and finished her career as the owner and operator of Phillips Restaurant.

Carol’s life purpose centered around her family, whom she loved deeply and cared for endlessly. She was known throughout the county as a wonderful cook, and found extreme pride and fulfillment in feeding our community.

The family received friends on Thursday, Aug. 13, 2020 from 5-7 p.m. at the Townson-Smith Chapel. Private graveside services were held Friday at the Carver Cemetery.

Townson-Smith Funeral Home is honored to be serving the Crisp Family.