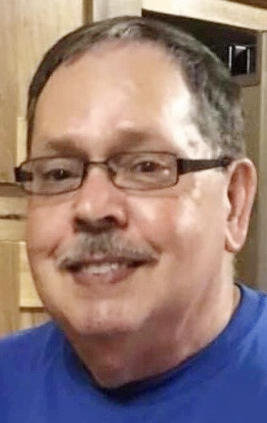 A native of Graham County, he was the son of the late Clyde and Cordie Martin Trull.

In addition to his parents, he was preceded in death by his brothers, Billy Don Trull and Duane Trull, and his sister, Sherry T. Hancock.

Gerry was a Veteran, having served his country proudly in the United States Army.

Gerry is also survived by several nieces and nephews.

Funeral services were held at noon Tuesday, July 14, 2020 at Cedar Cliff Baptist Church, where he has attended for many years.

Burial followed at Hooper Stewart Cemetery, where Military Rites will be conducted by the N.C. National Guard Honor Guard.

The family received friends from 11 a.m. – noon Tuesday at Cedar Cliff Baptist Church, prior to the service.

Townson-Smith Funeral Home was honored to serve the Trull family.