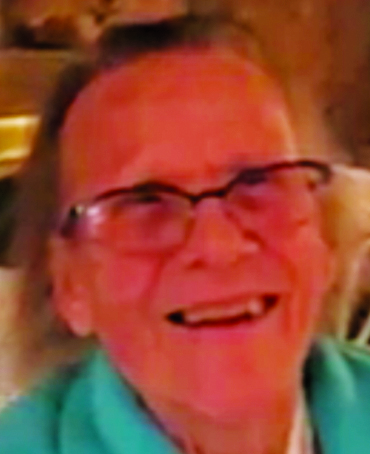 A native of Graham County, she was preceded in death by her mother, Arlene Carver Millsaps and father and step-mother, Ronald and Leona Hensley.

In addition to her parents, she was preceded in death by her husbands, Sam Millsaps and later, George Almond; her sons, Danny Ray Millsaps and Homer Millsaps; her brother, Berl Hensley; her grandson, Michael Shane Millsaps; and one great-grandson, Carson Carter.

She is survived by her son, Dale Millsaps of Robbinsville, N.C.; her daughters, Earlene Panther of Andrews, N.C., Willa Peterson of Rome, Ga., and Deanna Harper of Mineral Bluff, Ga.; her brother and sister-in-law, Joe and Betty Millsaps of Robbinsville, N.C.; her sisters and brothers-in-law, Wanda and Herman Bell, and Ruth and Ben Hawkins, all of Mineral Bluff, Ga.

She has seven grandchildren, several great-grandchildren and great-great grandchildren. She is also survived by many nieces and nephews, who will cherish her memory.

Townson-Smith Funeral Home was honored to serve the Almond family.