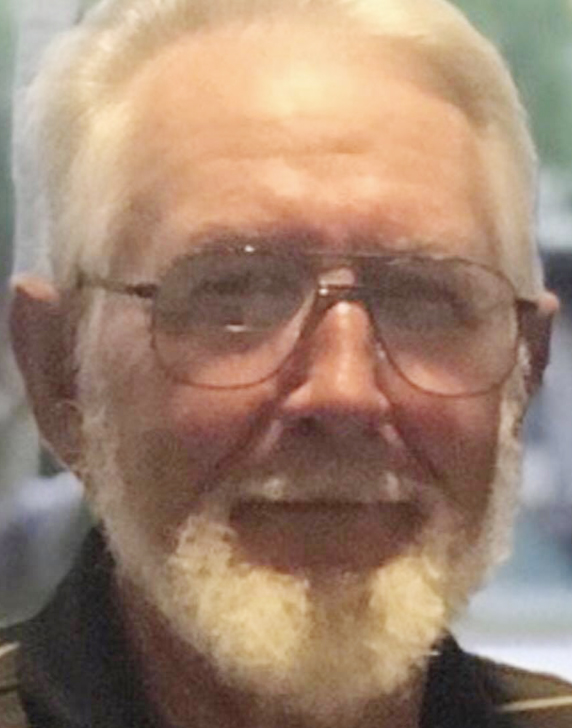 He is preceded in death by his parents, Clyde Ed and Birdell Postell Mehaffey; a brother, Ronnie Mehaffey; and a sister, Margie Sue Mehaffey.

Joe was a very caring person who was willing to do anything to help anyone in need. He loved to hunt, fish and go camping, especially with his cousin Leonard. He loved his church, which he attended faithfully.

He leaves behind his loving wife of 56 years, Ellouise English Mehaffey.

He is also survived by his daughter, Melinda Ranieri (Frank) and his son, Michael Mehaffey (Dawn), both of St. Petersburg, Fla.  He has four grandchildren, Anthony Ranieri of Mars Hill, N.C., Amanda Ranieri Linquist (Ryan) of Last Frontier, Alaska, and Morgan and Dillon Mehaffey of Florida. He has three great-grandchildren, Savanah, Talan and Sadie Linquist, also of Last Frontier, Alaska.

Joe dearly loved his family, especially his grandchildren and great-grandchildren. He will be dearly missed.

Due to COVID-19, there will not be a service at this time. A celebration of life will be held at a later date.