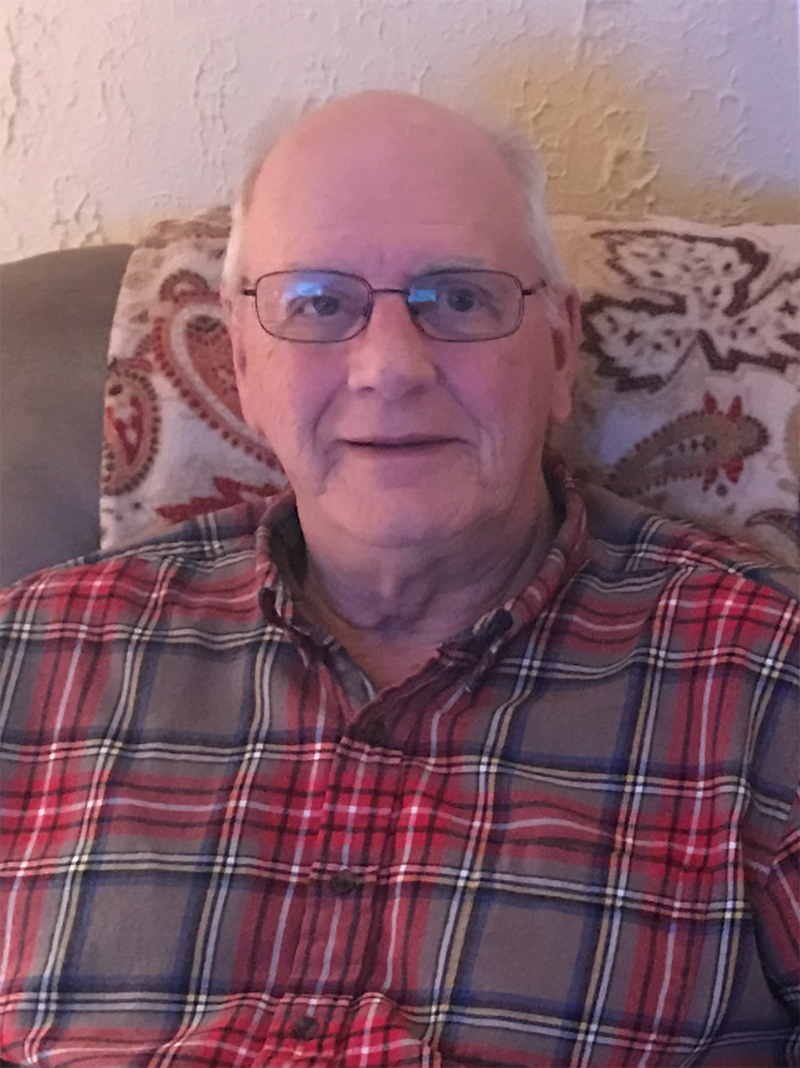 Lonnie Thomas Snider, 72, of the East Fort Hill Community in Robbinsville, N.C., went home to be with Lord early Tuesday, Nov. 5, 2019 at his residence, while surrounded by his family.

A native of Graham County, he was the son of the late William J. and Edna Keever Snider. In addition to his parents, he was preceded in death by his brother, William Snider.

He retired from the Graham County School System after teaching for 32 years. After his retirement, he worked for the Town of Robbinsville at the Water Plant for an additional 20 years. During his time teaching school, he influenced many lives. His boisterous laugh would often echo throughout the Science Building on the Robbinsville High School Campus.

Lonnie was a man of great faith and character. As a faithful member of Mountain Creek Baptist Church, one of his last wishes was to be able to go back to church.  Because his failing health prevented it, the church came to him and had their service at his house which brought him a great deal of comfort during his illness.

Lonnie is survived by his loving wife, Mildred Crawford Snider; his son, Lon Snider of Elkin, N.C.; and his son and daughter in law, Corey and Brittany Snider of Robbinsville, N.C.; his beloved grandchildren, Alyssa Brooke Snider, Erika Elizabeth Snider, and Carsan Blake Snider; and his brothers, Conward Snider of Robbinsville, N.C., and Lowell Snider (Jeanie) of Knoxville, Tenn. He has several nieces and nephews.

Funeral services were held at 7 p.m. Wednesday, Nov. 6, 2019 at the Townson-Smith Chapel. Revs. Tom Buchanan and Jack Millsaps officiated. The family received friends from 5-7 p.m. Wednesday at the Chapel, prior to the service. Committal services were held at 10 a.m. Thursday, Nov. 7, 2019 at Old Mother Cemetery. Serving as pallbearers were Darby, Dusty, and Bart Snider, Andrew and Cullin Buchanan, and Mark Moody, and honorary pallbearers were Larry Smith, Eddie Richard Brooms, Dawson Orr, and Johnny Rogers.

In lieu of flowers donations may be made to Mountain Creek Baptist Church Missions Fund, 116 Heyward Crawford Drive, Robbinsville, N.C. 28771.

Townson-Smith Funeral Home was honored to serve the Snider family.