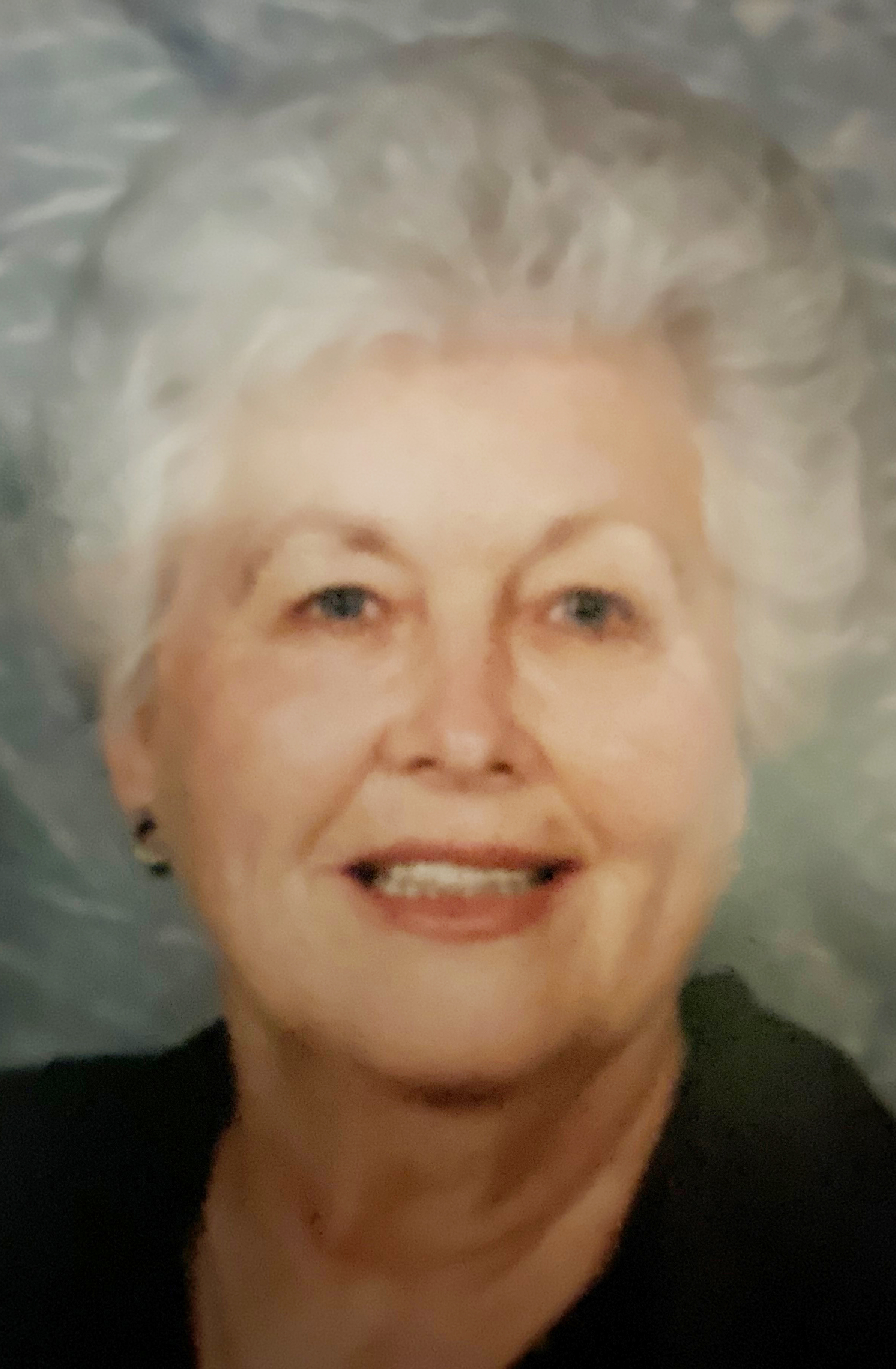 Nellie Hedrick Stewart, 84 of the Mill Creek Circle Community of Robbinsville, N.C. went to her heavenly home, Sunday, July 26, 2020, at her residence.

She was a native of Graham County and the daughter of the late Leslie and Annie Bell Millsaps Hedrick. In addition to her parents, she was preceded in death by her husband, the Rev. Ray Stewart in April 2003; brothers, Chucky and Chad Hedrick; and sisters, Christine Hooper and Edna Jovinetta.

Nellie was a happy person; she always had a smile and a laugh. She never met a stranger and never had anything but a kind word to say.

Nellie made it her mission to serve God and could sing the good news of Jesus in front of five or 5,000 people. She set a Godly example of what it meant to be a Pastor’s wife, a mother, a grandmother and a Christian.  Her role was not easy at times, but she did it with grace, sincerity and in a selfless manner.

She loved the Lord and her family dearly. Her life’s testimony will serve as a legacy for her family for generations to come.

Townson-Smith Funeral Home was honored to serve the Stewart family.