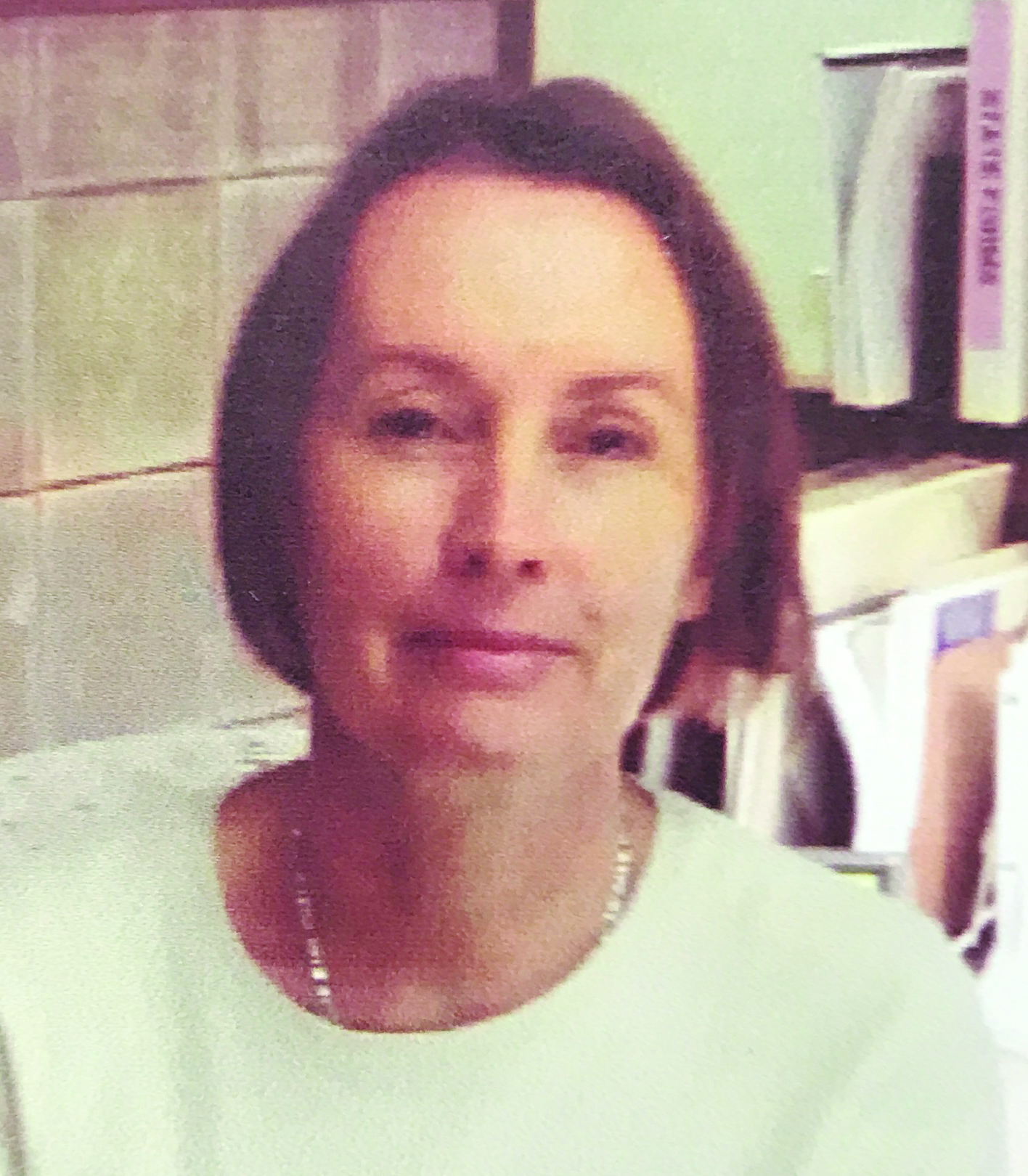 Steele, Shelia Meredith Self; wife, mother, and daughter of Fulton, Miss., lost her battle with Alzheimer’s disease at the age of 63, surrounded by the love of many Saturday, July 27, 2019.

She was preceded in death by her father, Charles Dexter Self; her aunt, Clella Grindstaff; her uncle, Kenneth Birchfield; and her grandparents, Samuel Melvin and Effie Jane Birchfield, Mr. and Mrs. Douglas Self, L.M. and Coleen Robinson, and Walt and Emily Steele.

She is survived by her husband, Chuck Steele; her son, Dylan White; children by marriage, Tally Nelms and Heath Braverman; her mother, Barbara Ruth Self; her aunts, Axie Lee Garland, Nettie Jane Cable and Catherine Hubbard; her uncle, Jeter Birchfield; her nieces, Marcia Williams and Lee Ann Garland; her nephew, Kenny Birchfield; her in-laws, Charles and Gloria Steele, Teb and Coleen Thornton, and Will and Lindsey Ables Thornton; seven beautiful grandchildren and many great-nieces and nephews.

Her memorial was held at our home, with family and carried on daily with loved ones and friends.

Shelia was raised in Elizabethton, Tenn. and lived a wonderful life. Shelia graduated with an Associate of Applied Science from East Tennessee State University. Her career spanned both early years in the dental field, and latter in architectural and construction administration. Shelia loved nature and cared for the preservation of earth and all living things.

Known for her “green thumb” and her straightforward approach to those around her.

“Shelia Steele was my wife and friend and the strongest woman I’ve ever known. She will be missed by me personally forever.”– Chuck Steele