One year later, still no answers 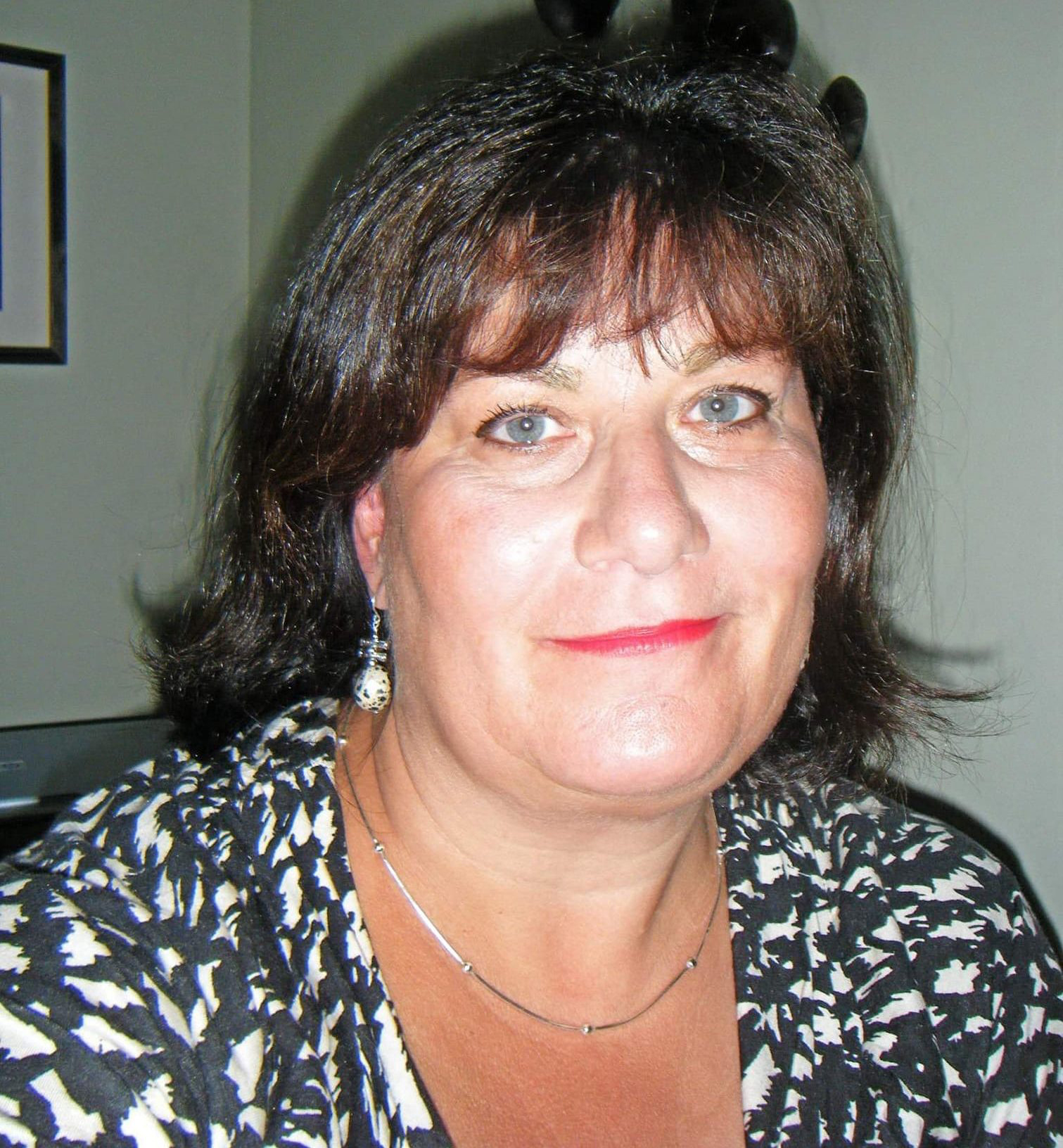 Big Santeetlah – Even though a year has passed, there are still few answers available on the drowning death of a Federal Bureau of Investigation forensic photographer in Graham County.

Authorities deemed the death of 60-year-old Kathleen Polce Miller “suspicious,” one week after she was discovered facedown in Big Santeetlah Creek on Oct. 7, 2019, by her husband, Greg Miller. He was the last person to see Kathleen alive.

The FBI – under pressure by Kathleen’s co-workers – finally assigned an agent to help investigate the circumstances surrounding Kathleen’s demise in November 2019. Through multiple interviews with various agencies, Greg Miller has continually made conflicting statements about what transpired.

However, that’s where the latest information ends for Graham County Sheriff Jerry Crisp. A captain on the force at the time of Kathleen’s death, Crisp headed up the local portion of the investigation.

“Initially, they (the FBI) just jumped in with both feet,” Crisp said. “They wanted copies of everything I’ve got, which I gave them. They start doing interviews, and I asked for copies of the interviews they did with him in Alabama.

“I was told they would get them right to me, but to this day I have not seen them.”

Crisp also has not received the final autopsy. He still believes enough information has been gathered to press charges.

“If I can take everything I’ve got, plus everything they’ve got, put it all together and go meet with my district attorney, I think I’ve got enough for charges,” Crisp added.

Greg Miller told authorities he returned from a five-minute trip to the restroom near the campsite to find his wife in the creek, which measured less than 22 inches in depth at the site of the drowning, according to a preliminary autopsy. He then ran to flag down a motorist, who called for emergency personnel around 5:17 p.m.

She was later pronounced dead at the scene. Initially, the Graham County Sheriff’s Office, N.C. State Bureau of Investigation, U.S. Forest Service and District Attorney’s office collaborated on the investigation.

The Millers lived in Huntsville, Ala. After Kathleen’s death, neighbors of the couple later received what proved to be fictitious notices from the “Huntsville Police Department,” asking for tips on Kathleen’s death.