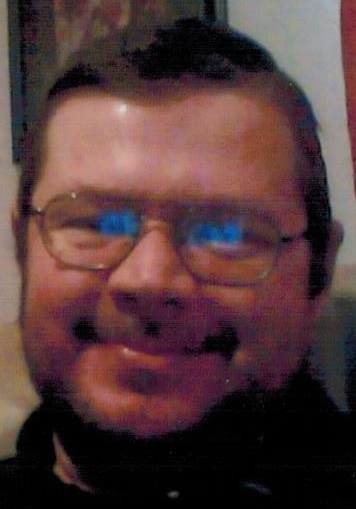 Jeffrey Dale White, Sr., 50 of Fontana Village, went home to be with the Lord on Saturday, Oct. 24, 2020 at Swain Community Hospital in Bryson City, N.C.

He was the son of Nora Bradley Prince and the late Roger Dale White.

He is also survived by his seven grandchildren.

Townson-Smith Funeral Home was honored to serve the White Family.