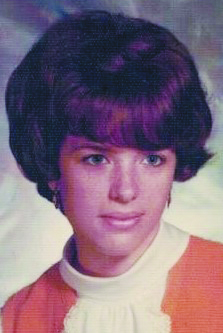 She was the daughter of the late Willard and Mary Jane Sawyer.

In addition to her parents, she was preceded in death by her son, Shannon David Sawyer.

Due to the risk of exposure to the COVID-19 virus and the restrictions resulting from the Executive Order issued by Governor Roy Cooper, the family will have a private graveside service at Santeetlah Cemetery.

Townson-Smith Funeral Home is honored to be serving the Millsaps family.